The robin has been crowned the nation’s favourite bird in the National Bird Vote.

More than 224,000 people took part in the poll, the result of which was announced today.

As someone who loves birds and drawing them, this vote was of real interest to me. It was organised by ‘urban birder’ and Springwatch contributor David Lindo and polls closed on the day of the general election. Thirty four per cent voted for the robin – a garden favourite – with the barn owl coming second and the blackbird taking third place.

The result didn’t particularly surprise me as my robin cards and garden bird cards have been hugely popular for a little while now –  you can check them out on my Not On The High Street Shop. 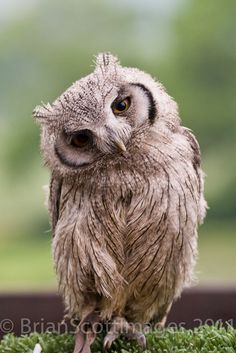 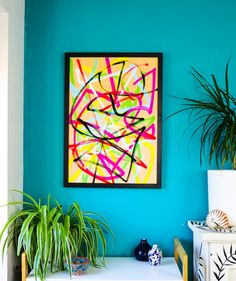 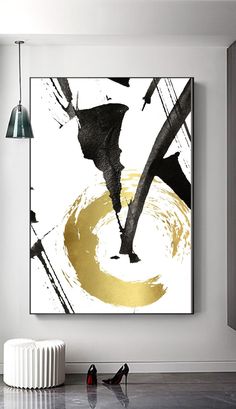 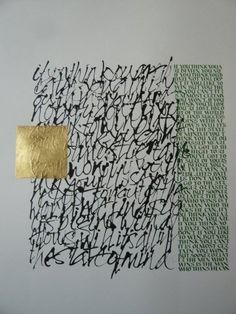 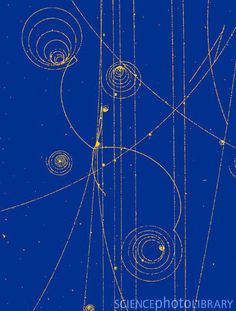 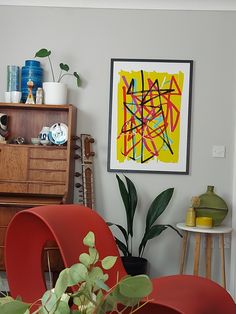 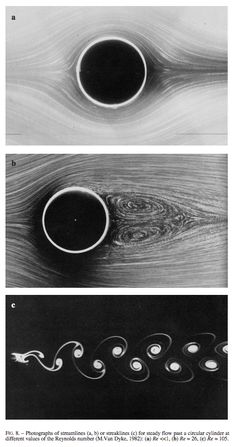 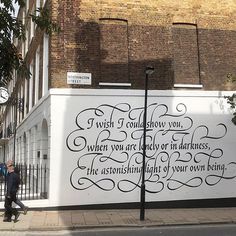