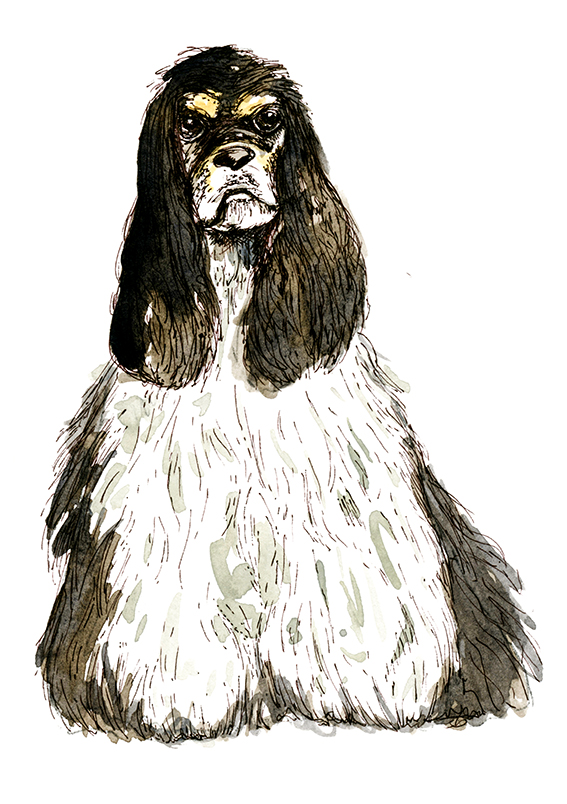 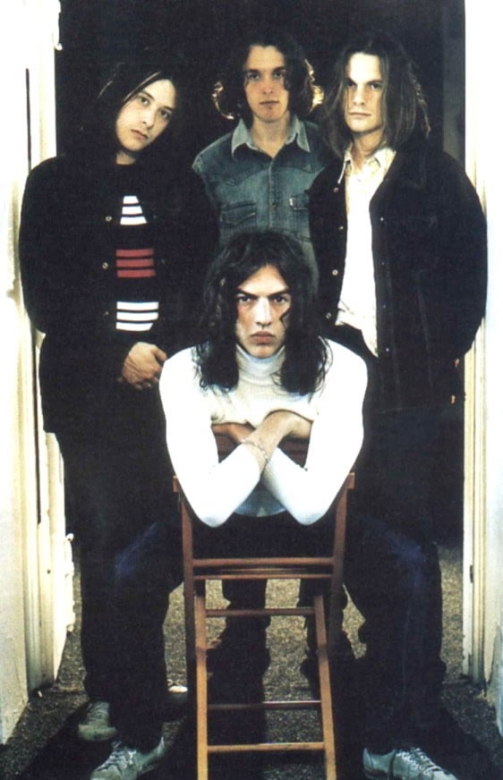 Years and years ago, I had an exhibition of my screenprints at Medcalf Bar in London’s Exmouth Market. Me and Dr B ended up spending quite a lot of time in the area showing friends and family my work. On our various visits we would end up popping into a gallery, Inked Art, at the top of the Market.

Run by the wonderful John and Pat Crossley, the gallery featured some amazing prints by 20th-century British artists, including some absolutely stunning etchings by Henry Moore. John is a master printer and learned his trade at Bradford College of Art – where Hockney studied. John has made prints for some of the most celebrated British 20th-century artists, some of which made it into the gallery.

Obviously I’d seen Moore’s sculptures before and I’d studied his war shelter drawings as part of a personal project, but I had never seen his animals sketches. The sensitivity of his line and deftness in which he draws conjures up feelings of both awe and envy in me. I’ve since been obsessed with Moore’s line and cite him as a key influence in my own work.

You can see some of Moore’s animal pieces here. The gallery is now a luxury kitchen showroom (that’s gentrification for you) but you can still buy from Inked Art and check out its print collection at the gallery’s website. 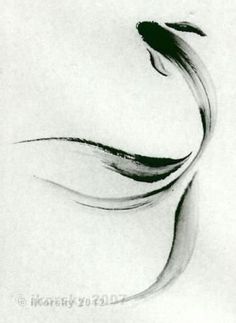 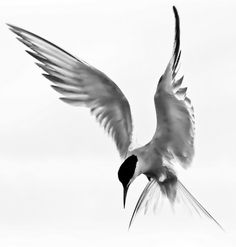 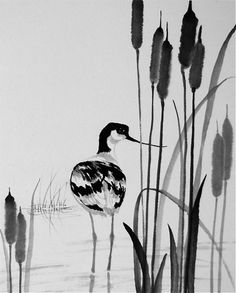 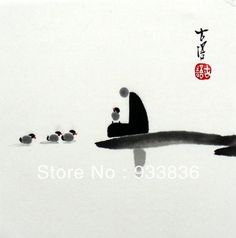 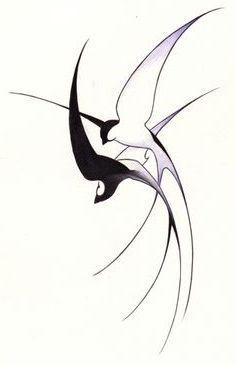 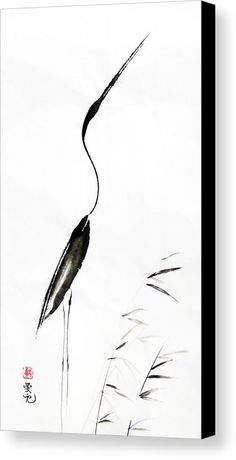 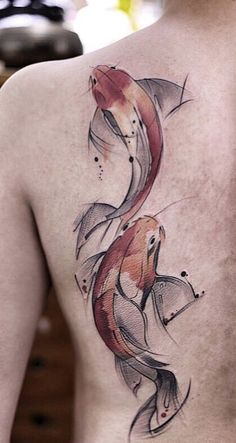 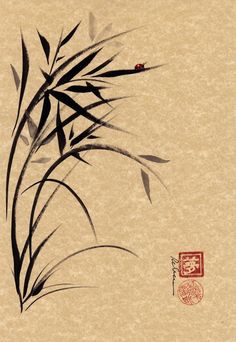 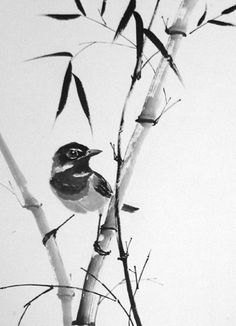