In September I introduced you to some members of the household; our cool animals and characters that ‘guard’ our rooms, our shelves and our surfaces. Here are some more of our friends, with a little bit of their (imagined) back stories. 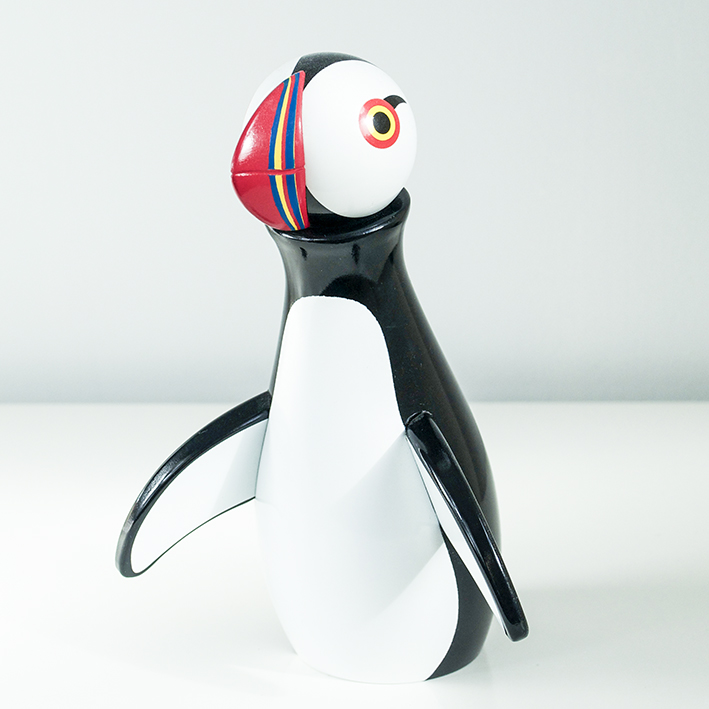 Rory the puffin
This Kay Bojesen Puffin Wooden Figurine is known to us as Rory. I’m telling you this guy is a riot! He flew into our lives last Christmas and my goodness he’s had the whole place in stitches ever since. Lewd, sometimes crude but never, ever rude or offensive, Rory has spent a lot of time in the Orkney Islands hanging out with his fellow puffins,’taking the pish’ out of the seals and enjoying a the odd very fine single malt with the fisherman ‘ma pals’. He has an anecdote for every occasion, is always up for a sing song yet is wonderfully well-versed in literature – particularly ancient folk tales and Icelandic sagas. We’ll often find him with his arm round one of the menagerie giving them a little pep-talk, or simply making them smile. This dude is a legend! 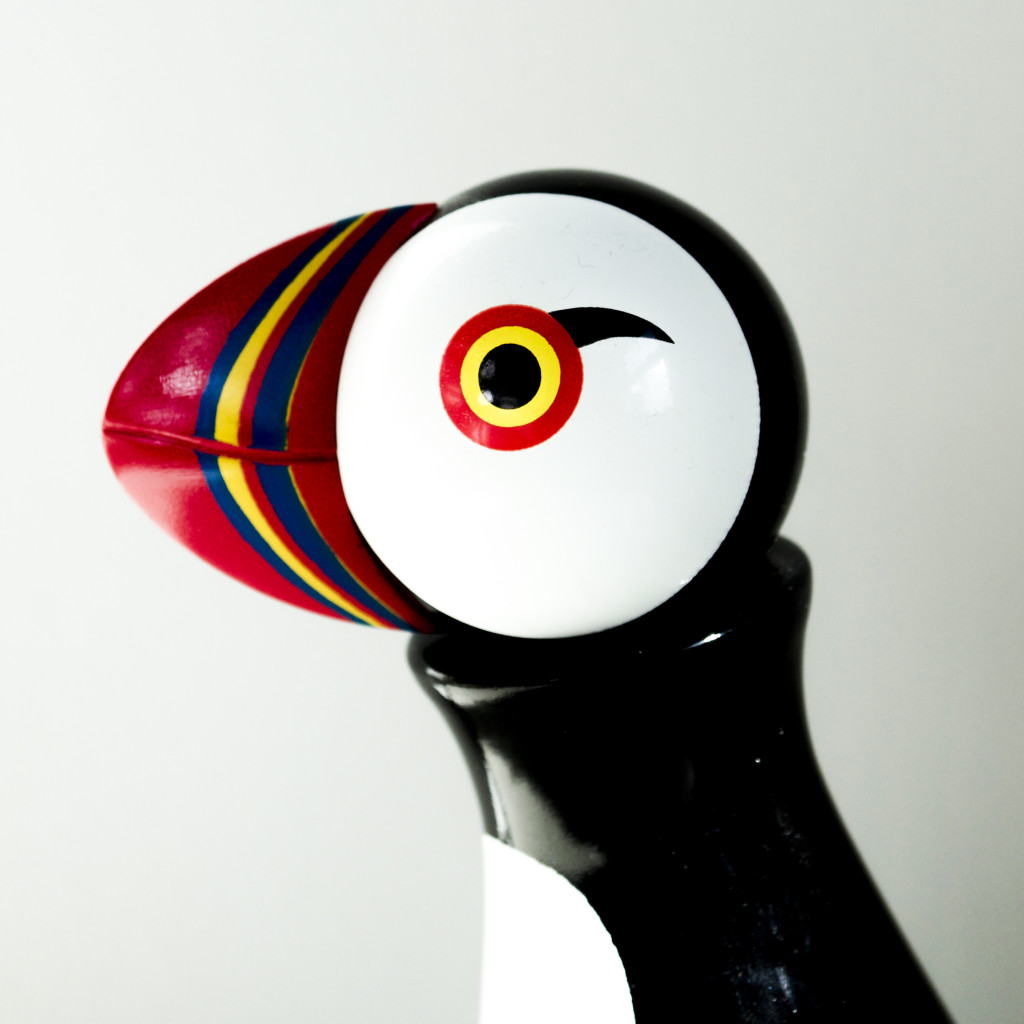 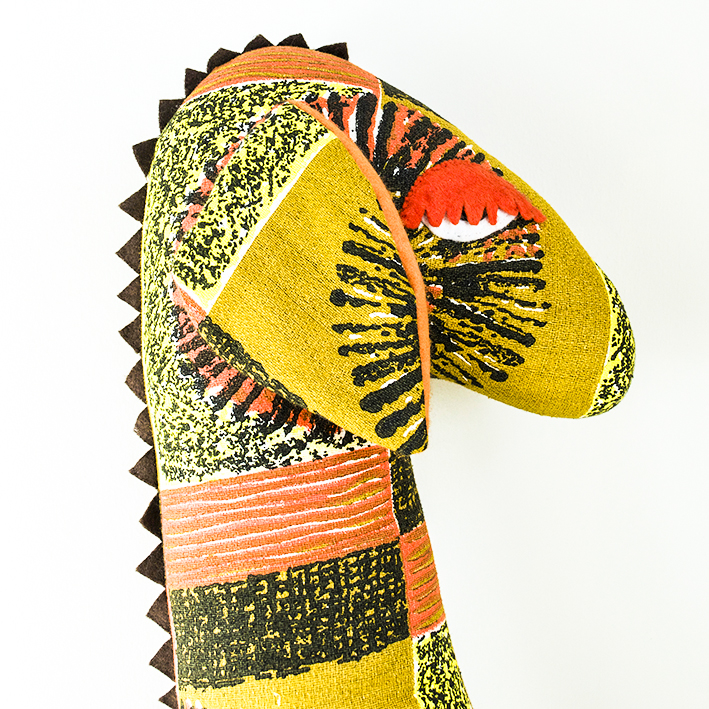 Elma
Stoic, strong, in many ways the rock of the house. Elma has been with us for eight years. We found her where we discovered Ian at Family Tree in Exmouth Market. Loving, caring and fantastic with small children, Elma has been through a great deal in her life as her sad, kind eyes reveal. In her youth she was a pretty wee thing on the late sixties and seventies fashion scene. For a while she very popular with magazine editors, pop stars, photographers and millionaires, but when fashion changed she was rejected by them all. No longer in vogue, she retreated to Ibiza in the eighties. There she lived with her artist lover, who, while very charming, was unfortunately a serial gambler, adulterer and all-round philanderer. She wanted children but knew this was incompatible with his chaotic lifestyle. After 15 years of enduring his infidelities, Elma had had enough and came back to England. She then started working with underprivileged children in inner city London which she describes as the most fulfilling period of her life. Though retired now, Elma still does a lot of volunteering and has expressed an interest in working at the local food bank. 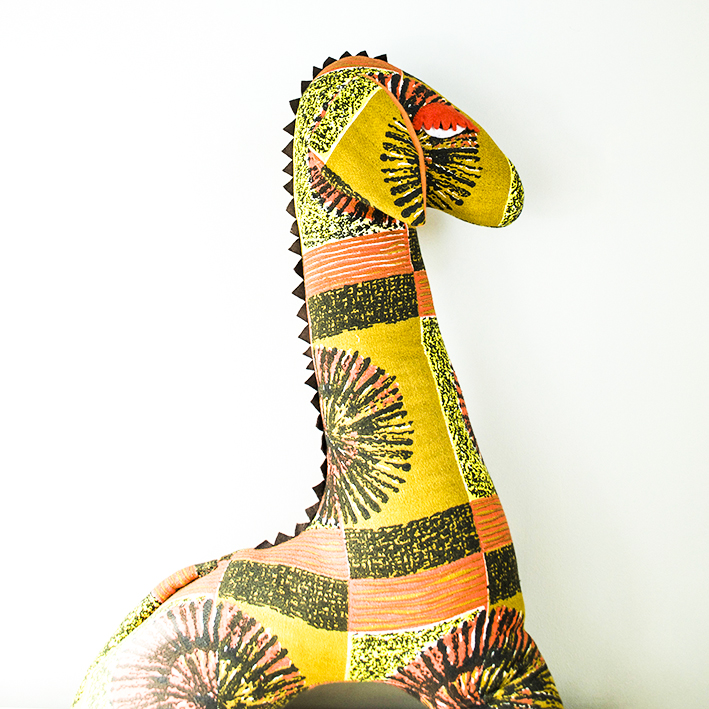 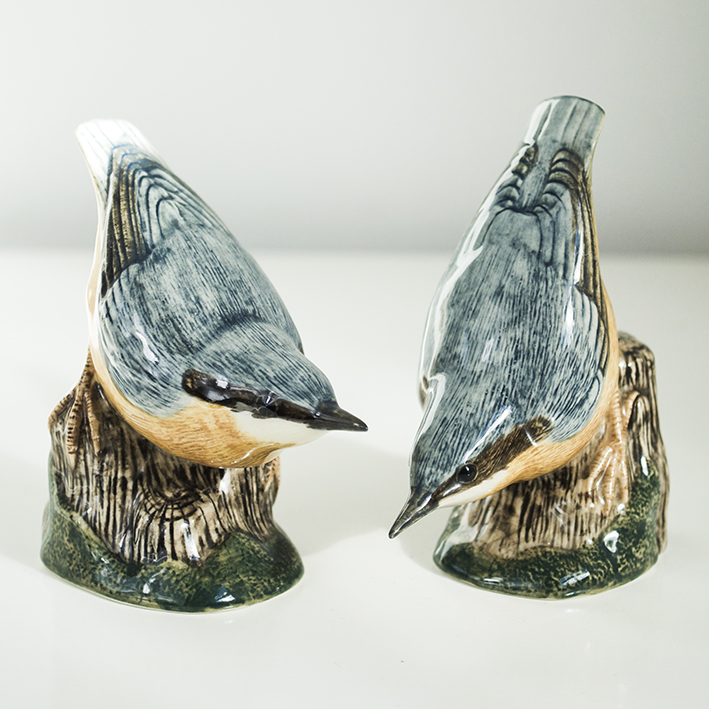 John and Paul
These Quail ceramic Nuthatch pair are not brothers but very, very old school friends who have been inseparable since they were five years old. It took a while for the pair to get settled here. Having been with us for a year we’re beginning to find out a bit more about them (thanks to Rory). They came from a well-known public school that was apparently quite robust in terms of discipline and had some rather strong personalities in their year, as sensitive boys this really didn’t suit them. When they were 18 they went to a London art college together but that didn’t really work out (we’re not sure why) and for a long time they just ‘worked in bars around Europe’ before spending ‘some time in Berlin’ (?). They wanted to come to Wivenhoe to find their hero Martin Newell and make it with their own brand of pop music. 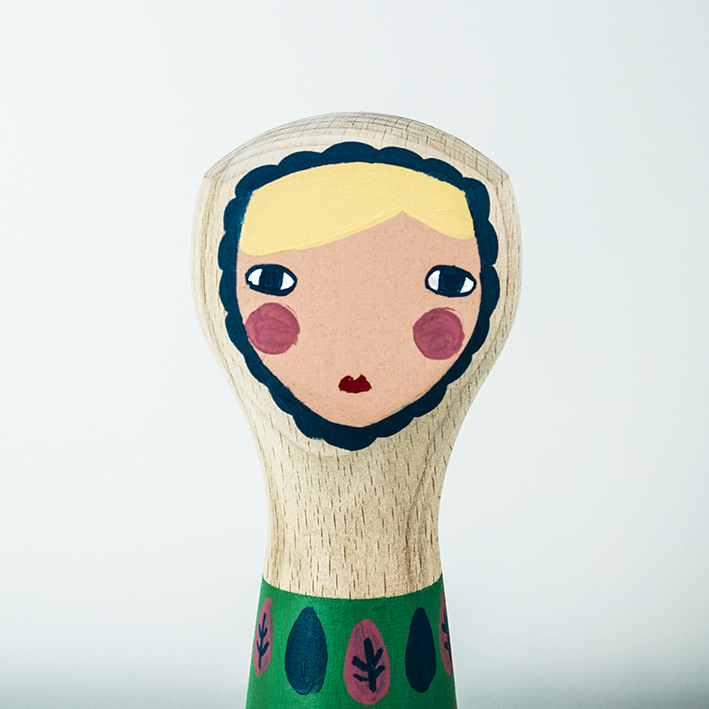 Eliza
Lovely Eliza may look innocent, but this hand-painted Donna Wilson wooden doll is anything but. This girl has lived and loved and is all the better for it. A singer and entertainer on the Northern club circuit and latterly a regular fixture on the cruise liner top bills, Eliza has seen it all. Nothing fazes this chick; scared of no-one, she’s hard drinking, got a mouth like a sewer and a heart of pure gold! ‘I’ve kept my looks, cos my looks have kept me’ is just one of her many sayings (well one I can print anyway). A pure sweetheart, Eliza is very sensitive and kind; she’s great mates with Elma and is often heard joining Rory in a impromptu performance of old rebel songs. 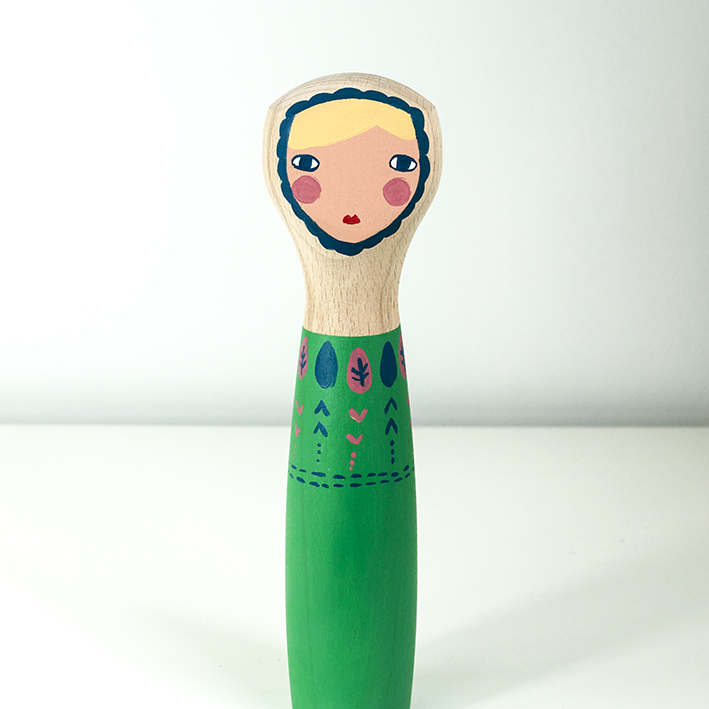 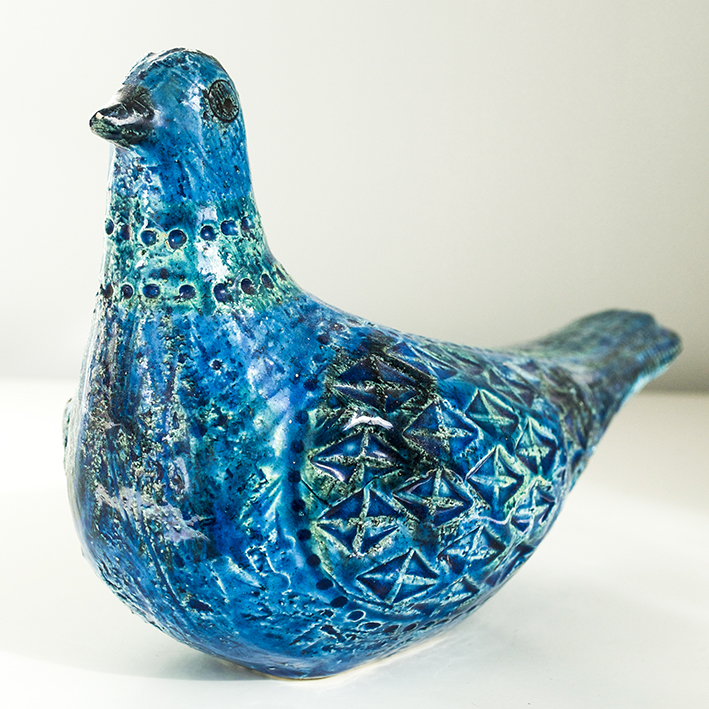 Pierre Luigi the pigeon
Ah Pierre Luigi, a flamboyant Bitossi Rimini pigeon of the very vintage variety. We found him in Blitz just off London’s Brick Lane because he ‘needed to see what the beautiful kids where doing’ but he was very disappointed. He would be. Pierre Luigi is only used to the best of things, having hung out most of his life with  Italian, French and Spanish sub-aristos in some of the most beautiful chateaus and palaces in the world. He ‘lives for beauty – even when it is ugly’ and is a massive fan of Puccini and Rossini, often blasting out their operas at full volume when in need of inspiration. 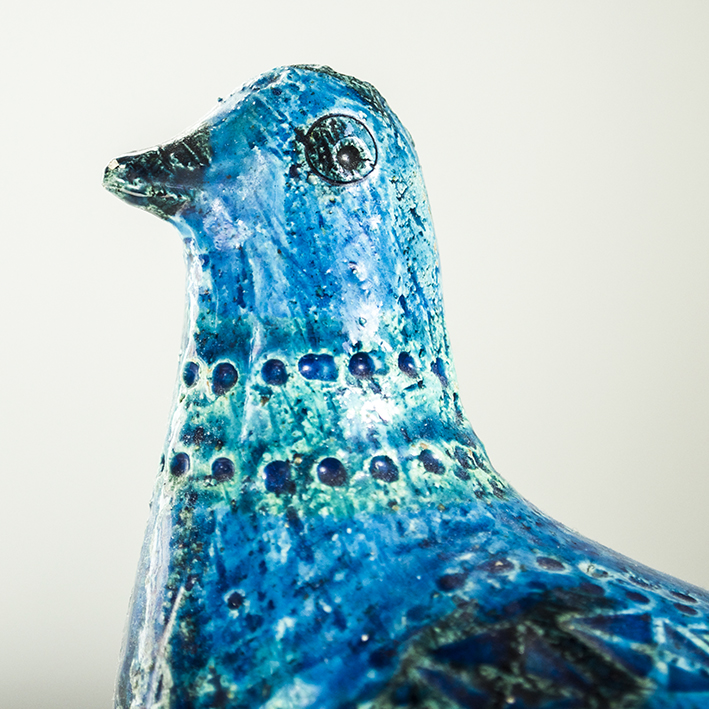 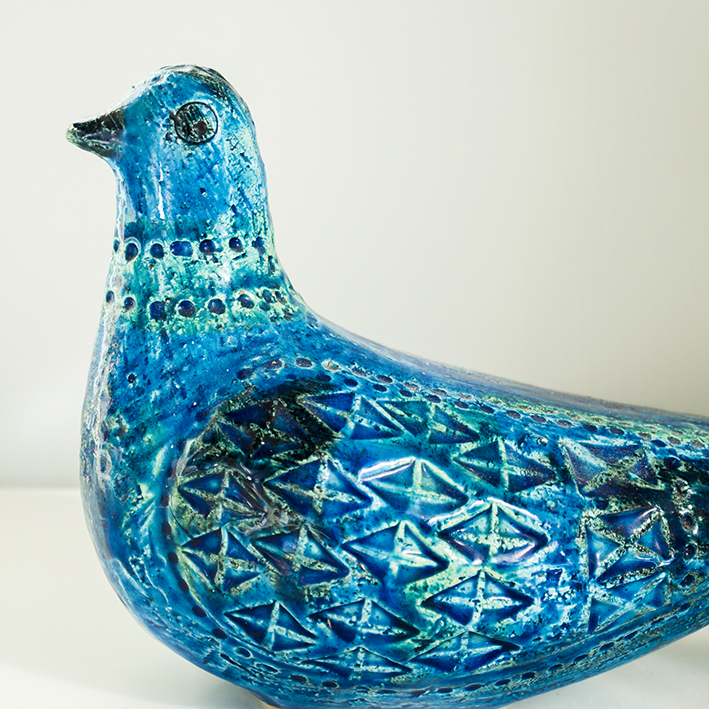 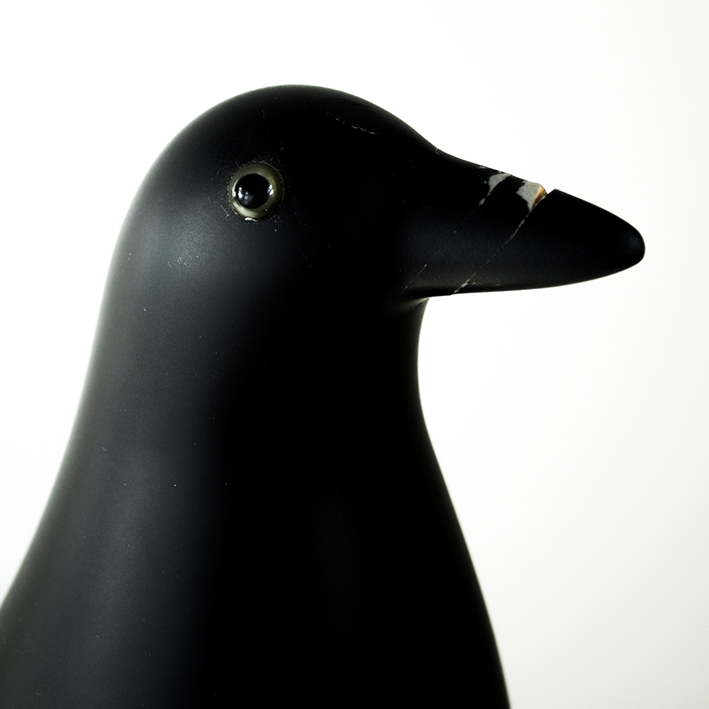 Alvin the house bird
Pierre Luigi adores Alvin the Eames house bird describing him as ‘so sleek, so elegant, so kind, so gentle but with a broody, intense edge’. It’s not actually a bad description. Although we found him at First Site in Colchester, his journey to us has been rocky. A rich boy, he was hot-housed in education and fast-tracked through a string of very high profile corporate gigs but, as is often the way of things, he burned out, reached rock bottom and was left with nothing. He describes this fall as a ‘liberation’ and he now devotes his time to reading political history and theory. He’s just applied for an MA in Human Rights and Cultural Diversity at the University of Essex. I can’t tell you how he broke his beak. 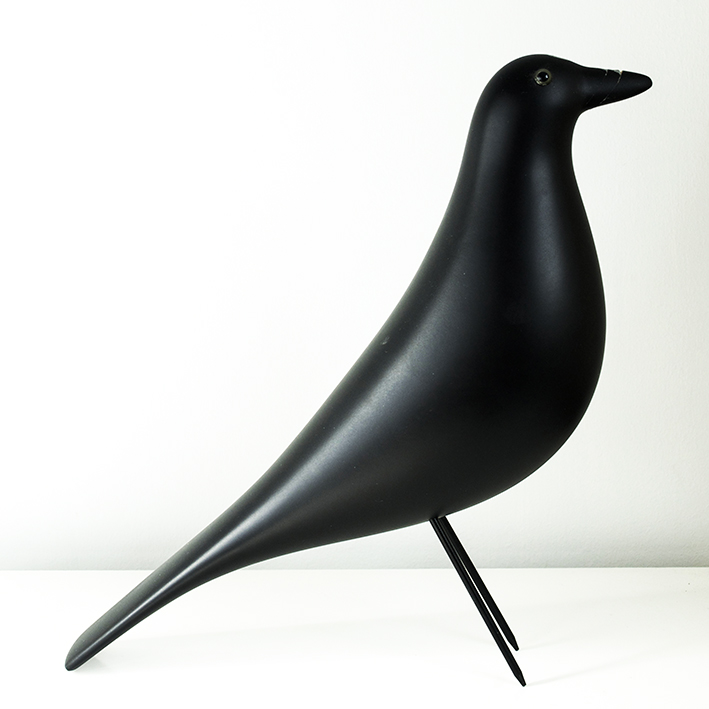 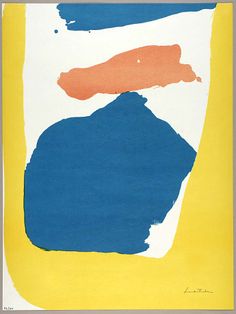 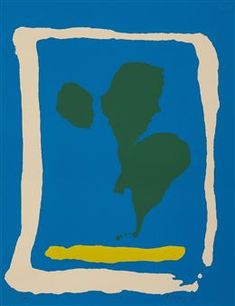 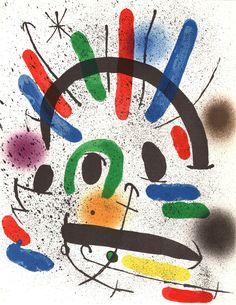 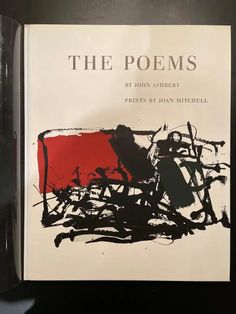 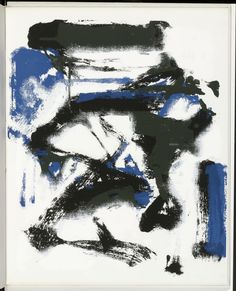 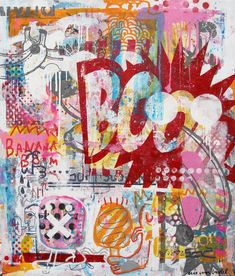 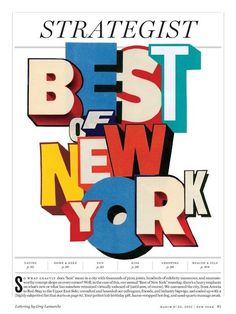 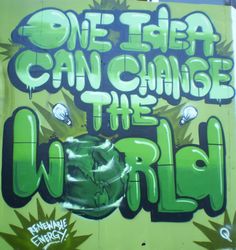