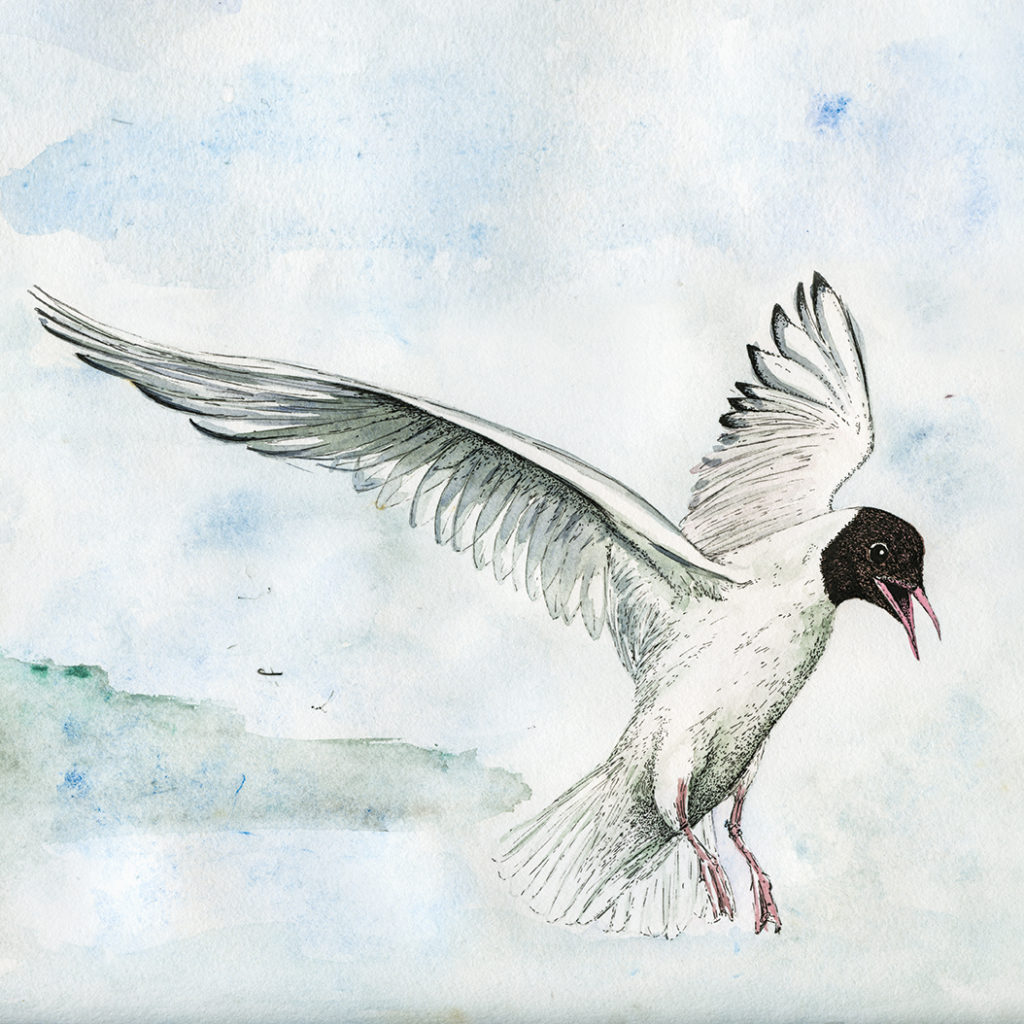 I recently illustrated the cover for an upcoming book Freedom Poems, published by Poetry Wivenhoe. 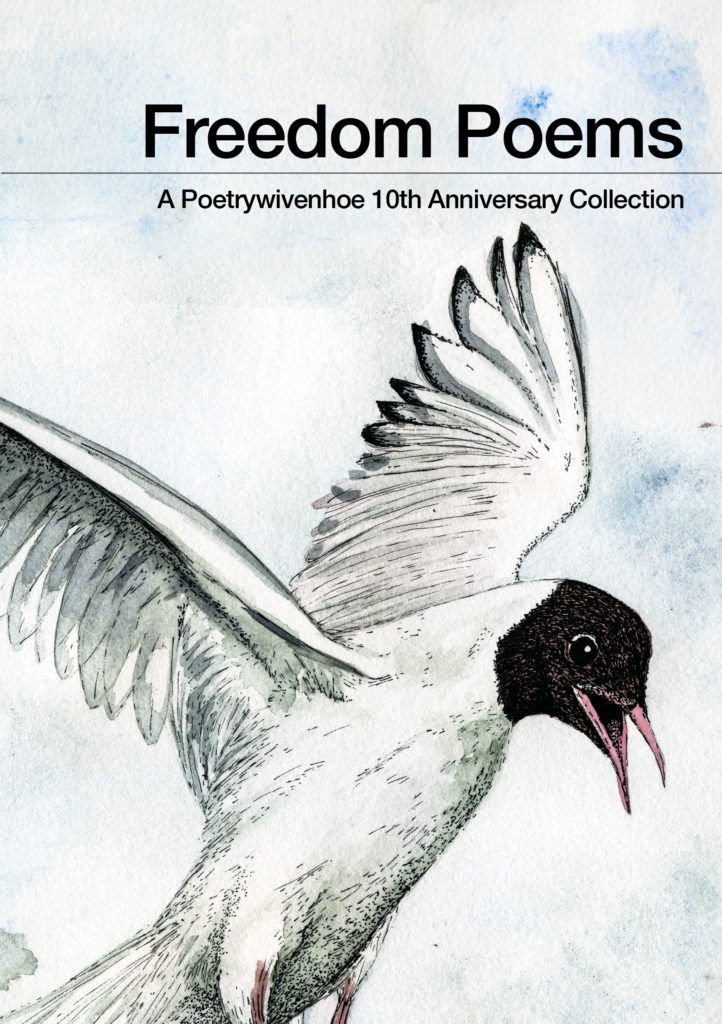 The illustration was created in watercolour and then overlaid with uni-pin pen.

The book will be released on September 28th. 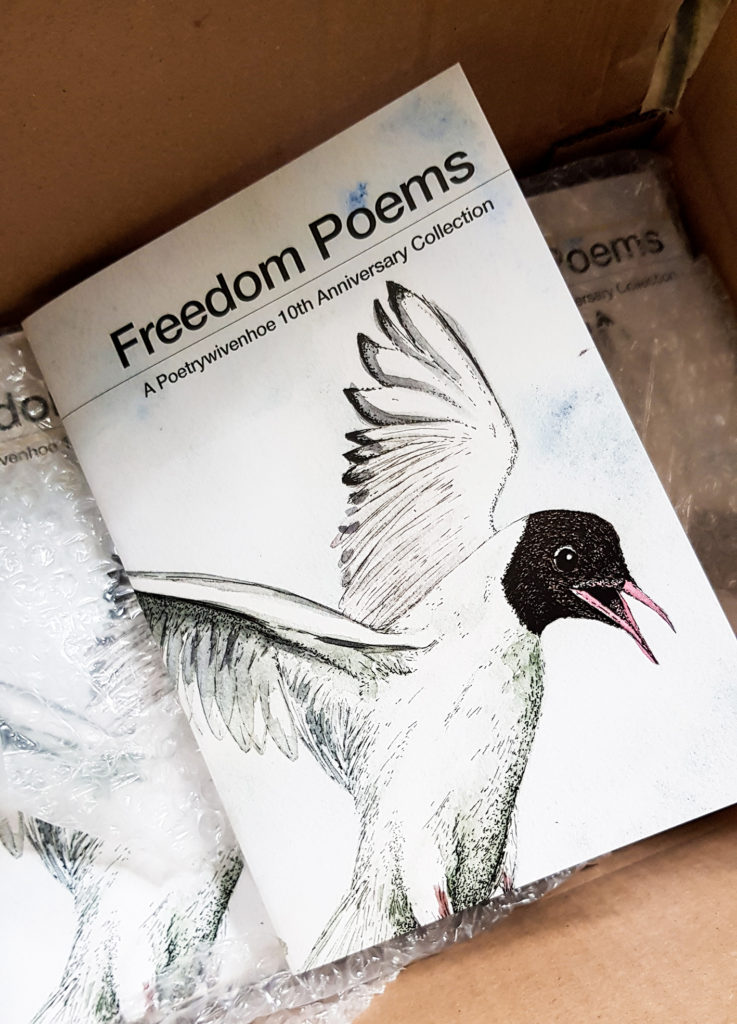 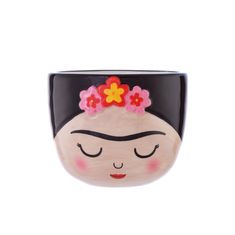 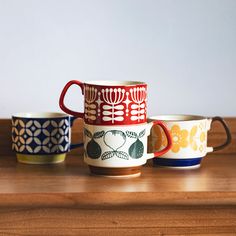 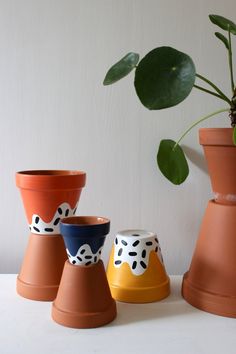 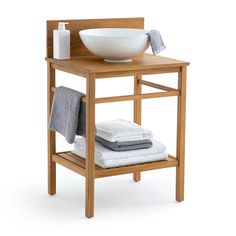 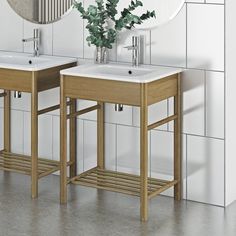 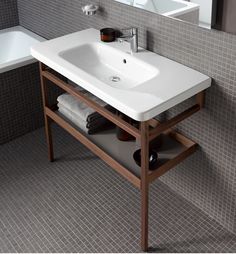 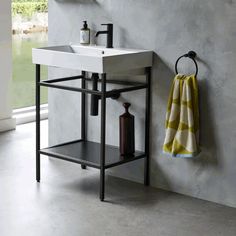 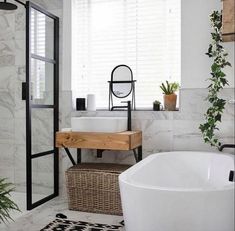 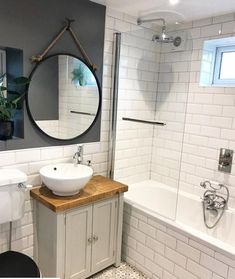